Early Action vs Early Decision: What do they mean for your students? 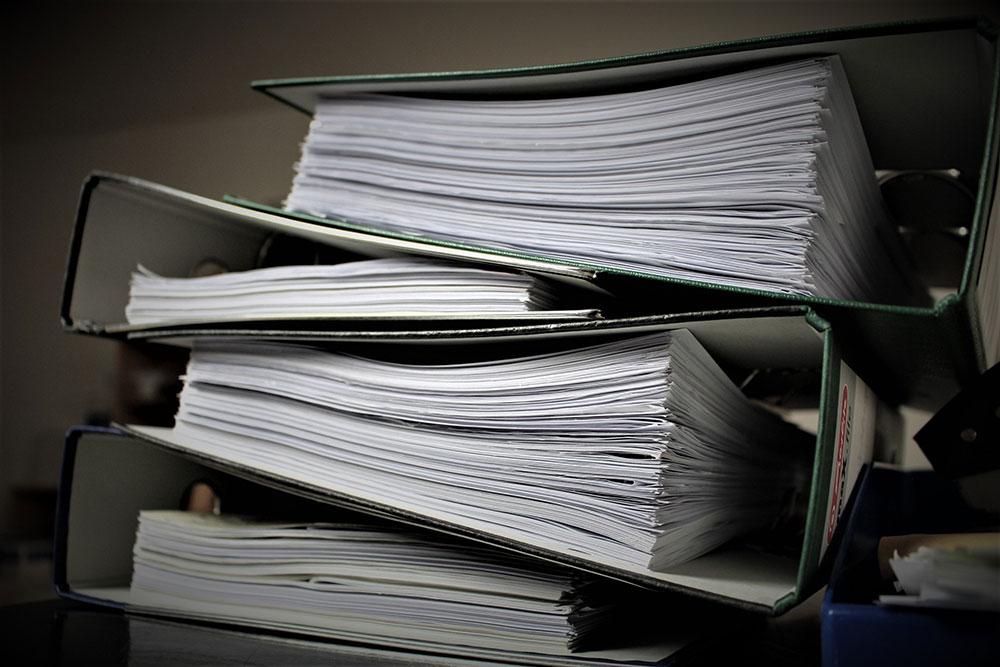 The U.S. higher education system can be difficult to navigate. There are over 4,000 higher education institutions in the U.S. and a huge variety in the types of programs offered: semesters, trimesters, modules, co-op learning, it’s endless! Now add into the mix different application timelines: Early Decision, Early Action, Restrictive Early Action, and Regular Decision.

High school counselors are already swimming through an ocean of deadlines, and researching different types of university applications can be a lot to take on. If you have eager students looking to apply Early Decision or Early Action to a university, check out our guide below!

Early Decision and Early Action are different methods of applying that are offered by some universities in the United States. They allow students to apply earlier than typical deadlines, and therefore receive their admission decision earlier. It’s important to remember that deadlines for ED and EA can vary from school to school, but the application deadline is usually early to mid November, and the decision is issued early in the application cycle.

There are important differences between applying Early Decision or Early Action. Here, we have listed a few:

Applying Early Decision and Early Action have both positive and negative aspects. We’ll go over some Pros and Cons below, and CollegeBoard can provide you with some more.

Pro: Students who apply early don’t have to wait as long to receive their admission decision. Applying to university is stressful, and reducing the wait to get their decision can help reduce stress.

Con: An early university rejection can lower a student’s confidence. If a student gets rejected from their top choice through Early Action or Early Decision, it can be extremely discouraging.

Con: Students applying Early Decision don’t get the opportunity to compare different scholarship packages. If a student is admitted Early Decision, they are committed to that school, and must withdraw any other regular decision applications they may have made to other schools. Therefore, they cannot see what scholarship packages other universities might have offered. Early Action applicants have the benefit of applying regular decision to other schools, and comparing scholarship offers.

It takes less than 2 minutes to get started

You can find out more about which cookies we are using or switch them off in settings.

This website uses cookies so that we can provide you with the best user experience possible. Cookie information is stored in your browser and performs functions such as recognising you when you return to our website and helping our team to understand which sections of the website you find most interesting and useful.

Strictly Necessary Cookie should be enabled at all times so that we can save your preferences for cookie settings.

If you disable this cookie, we will not be able to save your preferences. This means that every time you visit this website you will need to enable or disable cookies again.