Another Way In to a Top Korean University? 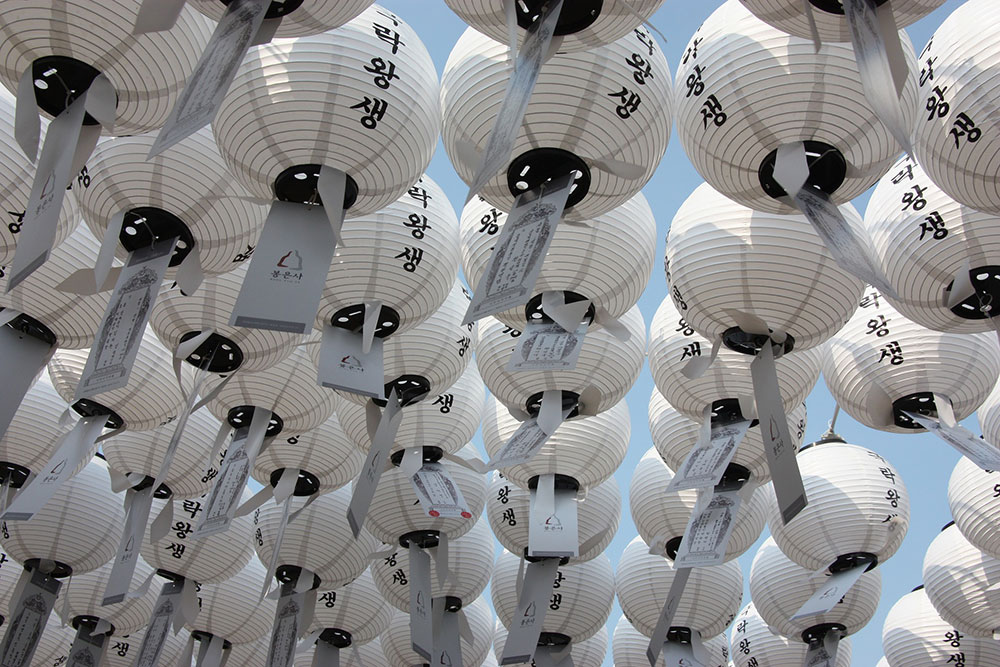 For Korean students, gaining admission to Korea’s top universities is a brutally painful and arduous affair. Famous for their cultural obsession with highly ranked schools, Korean students must often endure hours of after class tutoring at hagwons (cram schools) just to keep up with their competitive peers. With so few spots at top Korean universities, it is not surprising that many Korean students seek to study at foreign universities as a way out of the relentless Korean education system. But now there is an interesting trend in the opposite direction: Korean high school students abroad are looking for ways to return to Korea to attend a Korean university. Why?

There are three universities in Korea known by the acronym SKY that are considered the best of the best: Seoul National University, Korea University and Yonsei University. Each year, those universities admit a fixed number of domestic students based on a regulated limit. In 2018, that limit is 3,136 for Seoul National, 3,799 for Korea U and 3,431 for Yonsei. With so few spots, the odds of being admitted to one of these universities is low for domestic Korean students. However, Korean nationals who attended high school abroad have an interesting way around the competition.

According to Korean higher education regulations, students who have studied abroad for at least 3 years in middle school and high school (including at least 1 year in high school) are allocated 2% of the available seats. This means that, for example, of the 3,431 available seats at Yonsei for 2018, 68 of those seats will be given to domestic students who have studied abroad. Furthermore, Korean nationals who have completed all 12 years of their pre-university education overseas are not considered domestic students, so they are not subject to the limit on the number of students that can be admitted to SKY universities. The same applies for any international student from any country. That means that there are actually three admissions tracks into the top Korean universities:

The quotas and admissions rules have significant implications for each student’s likelihood of admission. Essentially, the longer students have been away from Korea, the higher their chance of admission to a Korean university. This means that enterprising parents with the financial means to do so can significantly increase their child’s chance of admission to one of Korea’s top universities by sending them to primary and secondary school abroad.

It takes less than 2 minutes to get started

You can find out more about which cookies we are using or switch them off in settings.

This website uses cookies so that we can provide you with the best user experience possible. Cookie information is stored in your browser and performs functions such as recognising you when you return to our website and helping our team to understand which sections of the website you find most interesting and useful.

Strictly Necessary Cookie should be enabled at all times so that we can save your preferences for cookie settings.

If you disable this cookie, we will not be able to save your preferences. This means that every time you visit this website you will need to enable or disable cookies again.